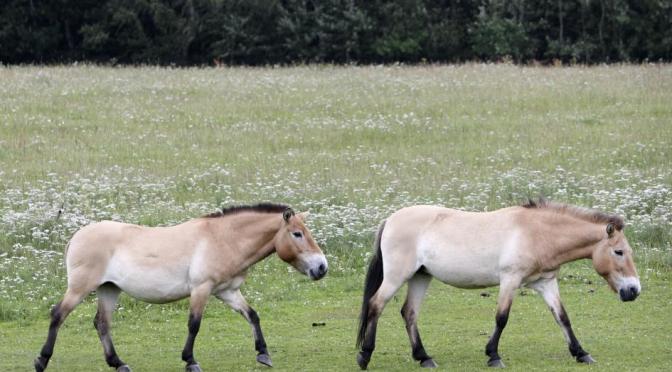 The Przewalski’s horse has rebounded from near extinction. There were once only 12 of these pony-sized wild horses remaining in the entire world. Even just a few years ago, all the existing Przewalski’s horses lived in captivity, and the species was listed by the IUCN as “extinct in the wild.” 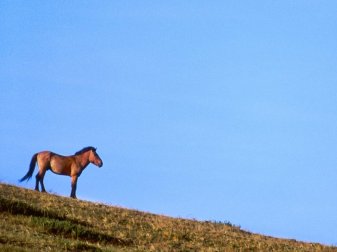 Now, thanks to a captive breeding program, there are over 2,000 of them worldwide, with about 350 living in the wild in Mongolia. These little horses are the last truly wild horse species in the world. The American mustang and other well-known “wild horses” are actually feral rather than wild — they descended from domesticated horses that got free and chose to live in the wild rather than go back to captivity.

The Przewalski’s horses are not out of the woods. There are concerns about their survival in the age of climate change should Mongolia begin to experience unusually harsh winters. And it is possible that they may interbreed with feral horses, diluting their bloodline so that they would no longer be a distinct species. But the Przewalski’s horse seems to have avoided the biggest threat to species recovering from near-extinction — a lack of genetic diversity leading to inbreeding and health problems.

All images taken from the sites linked above.