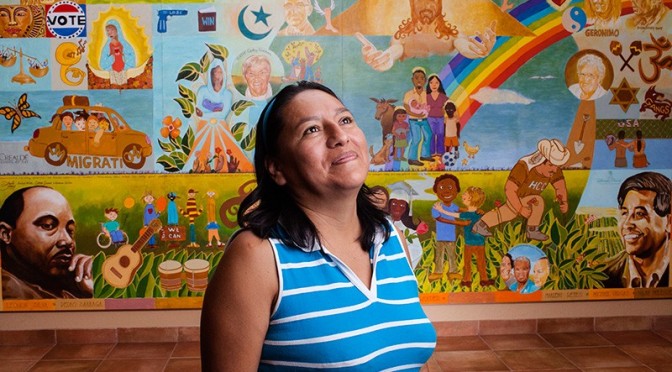 Chlorpyrifos, a neurotoxic pesticide that has been shown to cause brain damage in children, including reduced IQ, delayed development, and memory loss, will be banned under a newly proposed EPA rule. Strong scientific evidence shows that adults are also poisoned by this chemical, whose use in the home has been banned since 2000. Now the EPA has finally responded to a 2007 court order to evaluate the possibility of banning chlorpyrifos altogether.

It will now be prohibited from use on agricultural fields. As a result, it must no longer show up as a residue on food, drift to populated locations, such as schools and homes, or contaminate drinking water.

The EPA will receive comments on this proposed rule until January 5, 2016. After that date, it will finalize the rule and its provisions will go into effect. You can comment on the proposed rule here.